A developer is working on a modular PocKit computer that works with magnetic modules. The computer has been in development since 2019, but the creator recently showed a demo video of a build running Linux with a Raspberry Pi Compute Module. 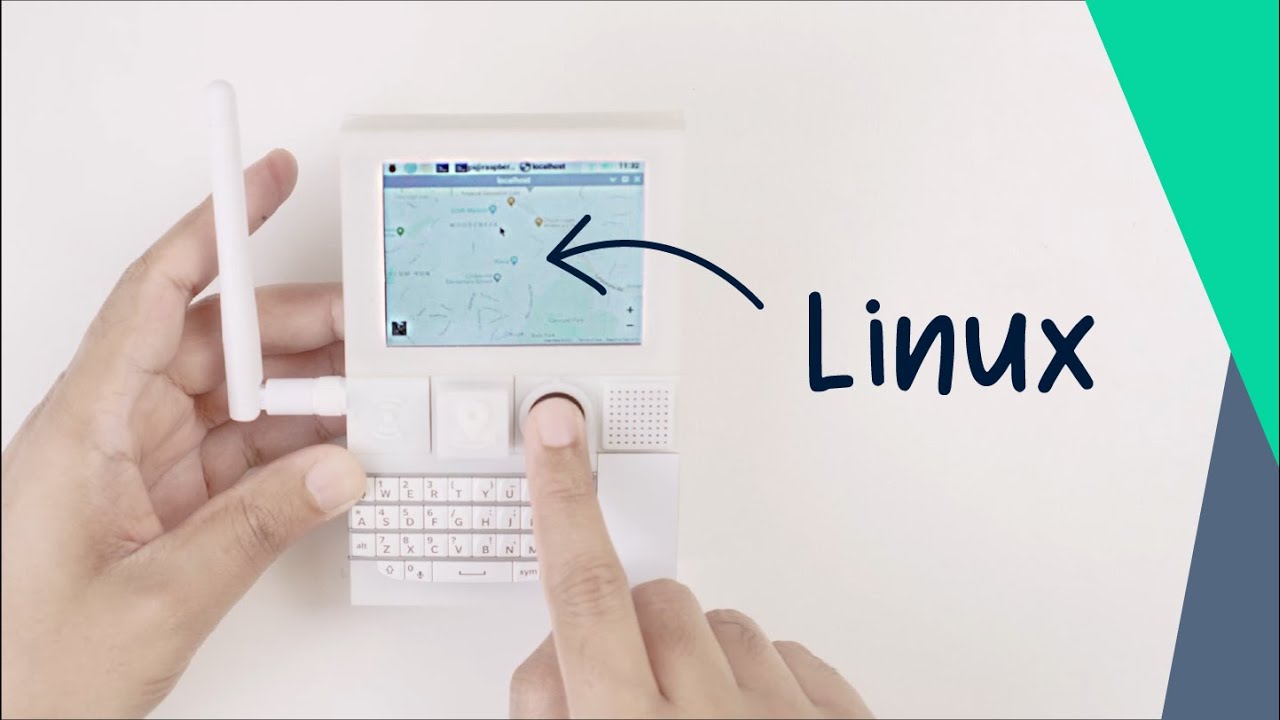 Project PocKit is somewhat like the modular Project Ara smartphone that Google showed years ago and later deleted, Liliputing also notes . The modular PocKit computer is incorporated in a housing made with a 3D printer. This case houses the printed circuit board and the neodymium magnets used to secure the hardware modules.

The developer also shows various modules, which the maker calls ‘blocks’. These blocks can be ‘clicked’ to the PocKit via magnets. The PocKit website states that more than 24 such modules will be available. Furthermore, the computer would support WiFi and Bluetooth Low Energy, making the system suitable for IoT applications.

The maker shows different blocks, for example in a kind of Linux desktop mode. In it, the PocKit is equipped with a camera, an HDMI extension, microSD card reader, an RJ45 ethernet connector, 3.5mm jack and a module with USB connections. The mini-pc can also be equipped with its own screen, with which the computer can be used as a handheld. For this, the developer uses a joystick or trackpad that functions as a mouse and a small, Blackberry-like keyboard. This build could also be equipped with a GPS module, temperature sensor or a LoRa kit.

It may interest you :  YouTuber uses Commodore 64 for Bitcoin mining

In addition to the ability to run Linux with a Compute Module, the developer of PocKit has previously shown other usage scenarios. For example, the portable computer can be used as a smart plant sensor that measures the moisture of potting soil. This information can then be displayed on another PocKit with one or more small screens. Users can use certain hardware to set the plants to be automatically watered when the potting soil is too dry. The maker also shows a build in which the computer functions as an automatic hand soap pump .

The developer says on Reddit that Project PocKit is not yet fully finished. It is therefore not yet known when the mini-PC will go on sale or what the suggested retail price will be. The developer does release updates on the status of the project on its website . In addition, the creator reports on Reddit that he will open-source some aspects of the project so that people can create their own block modules.