Epic Games raised $ 1 billion in a recent round of investment. The company announced this itself. CEO and founder, Tim Sweeney, will remain at the helm of the company. Remarkably, Sony invested $ 200 million in the American company this year. 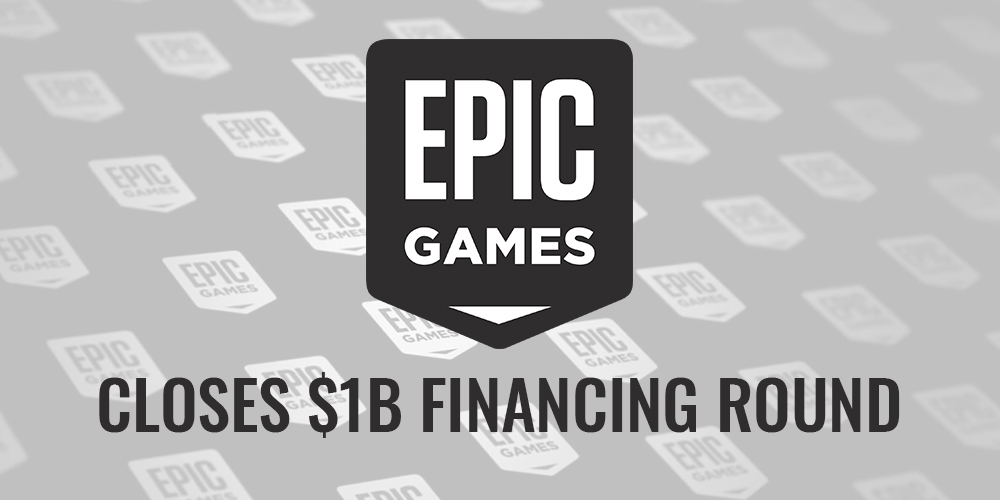 With this new funding round, Epic Games is valued at USD 28.7 billion. According to the company , the new investments allow to ensure future growth.

Sony Group Corporation has invested $ 200 million after the Japanese company also transferred 250 million to Epic Games last year, according to Epic Games. The two companies are working closely on the Unreal Engine 5 and Epic Games is said to have promoted the Playstation 5 console through its channels.

The company’s CEO and founder, Tim Sweeney, remains the company’s majority shareholder and trustee. “These investments allow us to further expand our efforts around the Metaverse and social experiences in Fortnite, Rocket League and Fall Guys,” said Sweeney.

The message comes after previous news that showed that the Epic Games Store, part of Epic Games, is losing hundreds of millions of dollars every year. This was evident from documents from the lawsuit that is pending between Epic Games and Apple and revolves around the App Store payment. In 2019, the Epic Games Store made a loss of approximately 181 million dollars, according to Eurogamer , for 2020 the loss was estimated at 273 million dollars. A loss of $ 139 million is expected for 2021. Epic expects Epic Games Store to be profitable by 2023.