Google has created new policies for the Play Store, including for an app’s metadata. An app name may only contain thirty characters and will not be misleading or indicate a ranking within the app store. It is not known when the policy will take effect. 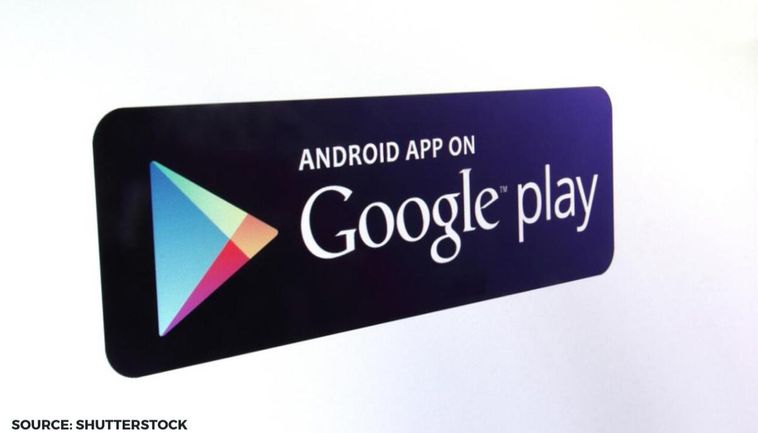 The new policies concern the icon and app and developer name of an app that is offered in the Store. With the new rules, Google wants to ensure that Store users are not misled and that they understand what kind of app it is.

App names and icons may also not prompt for downloads or updates; a title that says ‘download now’ will therefore be banned in the future. Finally, emojis, unnecessary punctuation marks and capital letters will soon no longer be allowed. App names can only contain capital letters if they are part of a company name. App titles and icons that do not comply with these rules at the start of the new policy will no longer be allowed into the Play Store.

Google is less strict about the videos, images and descriptions of apps; here the company is talking about new guidelines instead of policy. According to these new guidelines, these images and texts must accurately represent an app, they must provide enough information to users, they must not contain buzzwords like free or best, they must be correct for the user’s region and easy to read .

It may interest you :  Elon Musk confesses that he was rejected by Apple when trying to sell Tesla

These new guidelines will take effect in the second half of the year. Apps that do not follow these guidelines may be excluded from promotions and recommendations within Google Play environments such as Apps and Games.