How can I start investing with money?

Investing means giving up on spending your savings immediately to put them to good use in the future. The return on an investment is therefore determined in the first place by the risk that one assumes, because the interest paid on the savings invested primarily rewards the (calculated) risk to which one is exposed with the investment itself. And it also depends on the time for which you invest your savings, because the interests accrue progressively and accumulate over time, thus multiplying the yield. In short, the sooner you start investing, the more time you have first of all to accrue interest and then to increase the return on your investment. The secret of compound capitalization

A profitable investment can be compared to a plane taking off or a snowball on a slope. As it progresses, it acquires a faster and faster pace, that is, it generates greater returns. This acceleration effect is due to what is called compound capitalization in technical jargon. By virtue of compound capitalization, in fact, the investor receives interest not only on the capital invested but also on the interest gradually accumulated.This means that each year the interest is calculated on a higher figure than the previous year, because it includes both the capital invested at the beginning and the interest accrued from year to year. Basically, at the end of each year, the yield achieved is added to the initial invested capital and the interests of the following year are calculated not only on the initial capital but on the sum of the savings conferred and the interest already accrued.

It may interest you :  We are used to certainty. Not knowing what will happen and when drives us crazy

Summarizing everything in a mathematical formula, we can say that:

and so on for the following years.

Geometry is not a crime, but neither is it finance

Of course, the interests can vary from year to year, in the worst case they can also become negative and therefore erode rather than increase the yield, but this does not mean that at the end of the time period chosen for the investment, the capital that is found will not is greater than that initially awarded. Of course it is an investment, so it presents a risk and it can happen to incur years of positive interests that are completely ‘eaten’ by a single year of negative interests,but negative interest is a rarity and the possibility that years of returns go up in smoke due to negative interest means in all probability that first there was a low return and then a strongly negative interest. Anything can happen, but compared to such a scenario, it is much easier for an investment to go wrong because it is focused on an underperforming asset.

What is certain is that an investment, even when it is successful, does not guarantee a predetermined increase, following the rules of geometric proportion. It can happen that an investment goes even this way (astoundingly) well or even better, but geometry is not only not a crime, as an old song says, but it is not even a rule of finance. More simply, investing is like traveling a journey: there will be sections of greater speed and others of less speed, accelerations and slowdowns will alternate for the entire time of the investment.

It may interest you :  Poor intestinal tract is the source of all diseases. Keep the balance of the bacteria to protect you!

The distant future presents more risks and even greater interests

The duration of an investment is naturally a free choice of the investor, who (directly or relying on the expertise of a manager) can always exercise the hold, sell and buy options depending on the conditions that mature on the market and also, upstream , of his desire to enjoy his savings rather than keep them invested. As a rule, however, a long-term investment immediately entails a greater return , because the longer the risk exposure is repaid by interest and the more difficult it is to predict, because later in the future, the risks themselves are subject to. exposes itself. Again, it goes without saying that to give yourself a long time horizon for your investment you need to move without delay (it is the same mechanism as retirement, in hindsight). 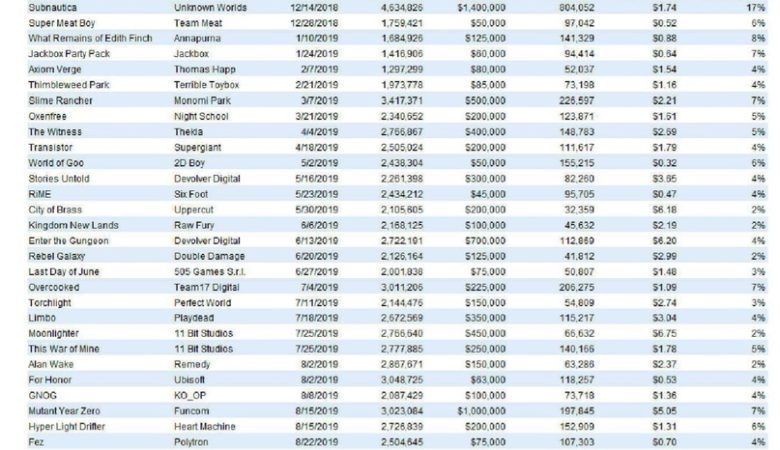 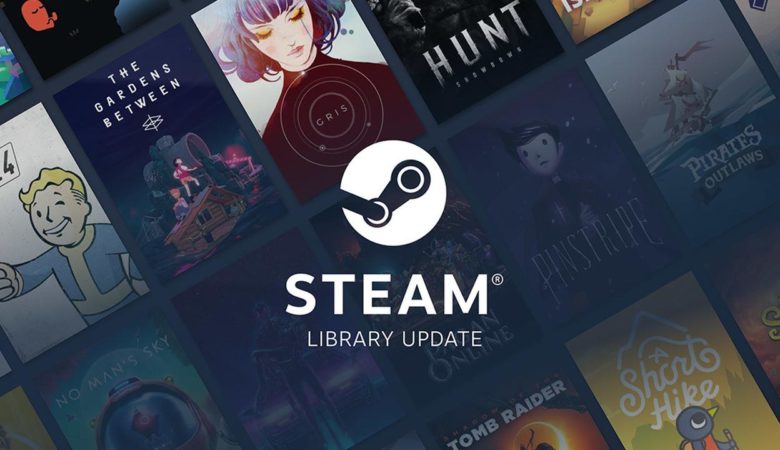