Microsoft Flight Simulator has been updated for the addition of Benelux

Microsoft Flight Simulator has received a new World Update that adds Belgium, France, Luxembourg and the Netherlands. This mainly revolves around showing a number of well-known locations per country. 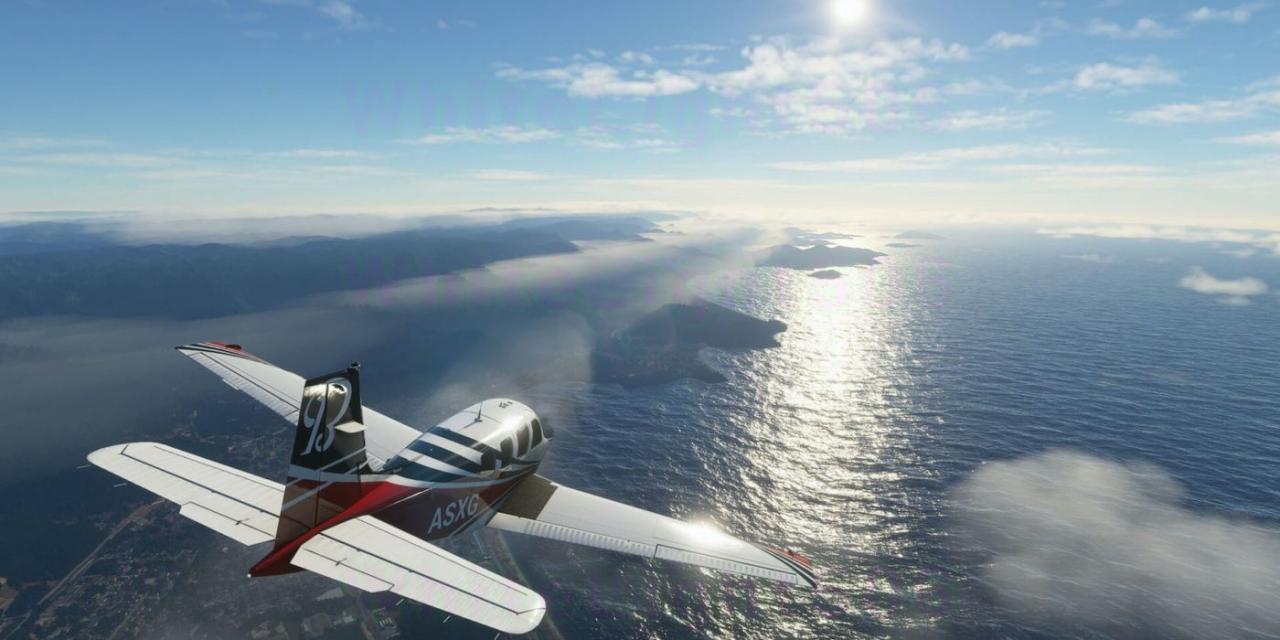 A trailer shows a number of the well-known locations that can now be visited. For the Netherlands, these include Rotterdam The Hague Airport, the Johan Cruyff Arena, the Philips Stadium, the Afsluitdijk and Kinderdijk. In Belgium, it mainly concerns the necessary cathedrals and, for example, the Palace of Justice of Brussels. In addition, the Eiffel Tower, among other things, comes into play for France.

Thanks to photogrammetry, Amsterdam and Paris can be viewed in a higher resolution. Based on this, visual improvements have also been made for one hundred additional airports. Three handcrafted airports have also been added, including the Rotterdam airport and two airports in France.

Update 1.15.7.0 mainly adds locations for France, about 75 in total. For Belgium there are 14 locations, for the Netherlands 13 and Luxembourg have to make do with 7 new points of interest . According to Microsoft, these are upgrades and visual improvements of what has already been seen in the flight simulator game.

A World Update is free new content for Microsoft Flight Simulator and means that a certain area of ​​the game world is getting a lot more detail. The current World Update is the fourth to be added to the game. Before this, it has already been the turn of the United Kingdom, the United States and Japan.