Microsoft is blocking anti-tracking method FLoC in Edge for now

Microsoft will block Google’s controversial anti-tracking method FLoC in Edge. That will happen at least for the time being, although the future plans for the browser are still uncertain. Edge is one of the largest platforms that do not use FLoC. 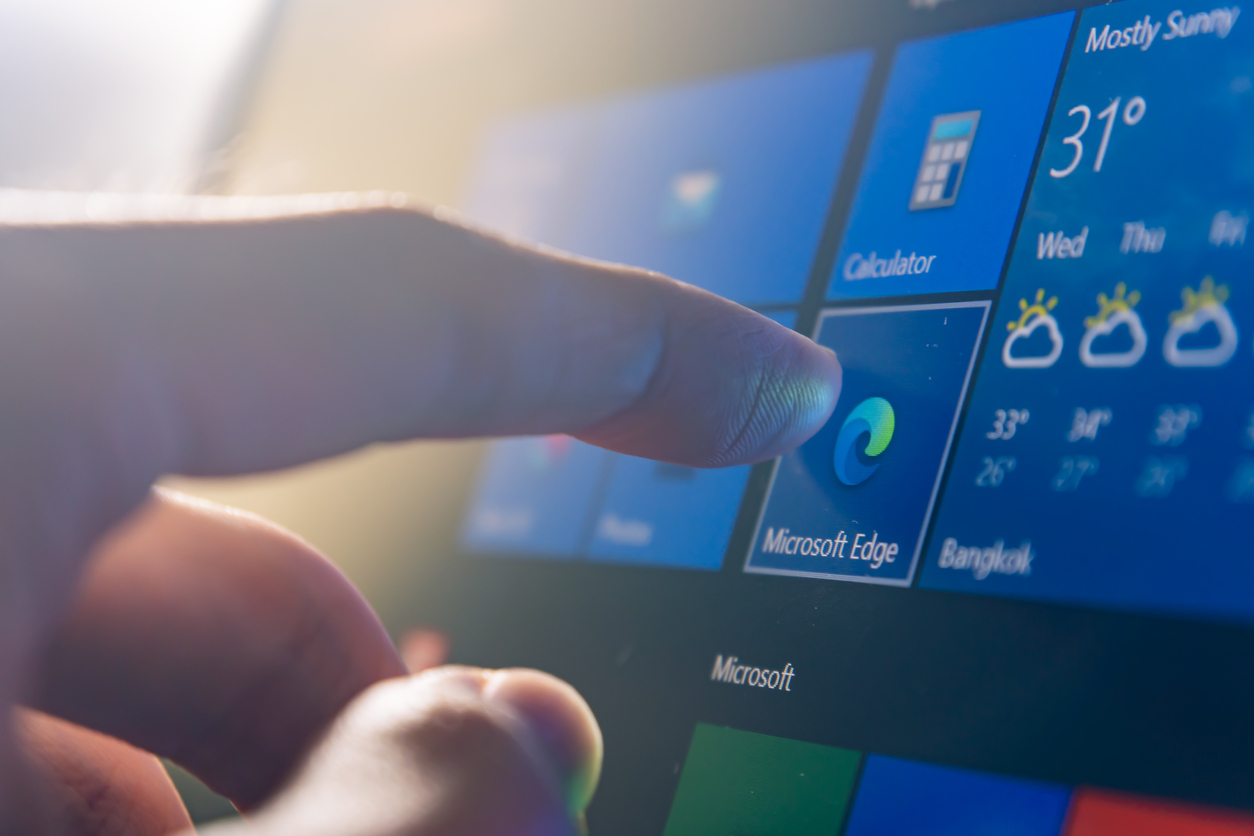 Microsoft has not only disabled the FLoC component in Edge, but removed it altogether, notes BleepingComputer . Edge is based on Chromium, and FLoC is installed and enabled on it by default, but Microsoft has explicitly taken measures against it.

Microsoft says in a response that it supports Google’s plans to no longer allow non-consented user identity signals such as fingerprinting and other tracking, but the company does not say specifically whether or why it blocks FLoC. According to sources from BleepingComputer, Microsoft would wait and see how the developments around FLoC go.

FLoC stands for Federated Learning of Cohorts. It is part of Privacy Sandbox , an initiative of Google that offers advertisers alternatives to tracking cookies. Privacy Sandbox consists of different APIs to replace different tracking measures. FLoC divides users into ‘cohorts’ based on their interests, so advertisers can target specific groups of users.

The initiative is controversial. Privacy advocate EFF calls FLoC a ‘terrible idea’. There are now several software makers blocking the initiative. Brave and Vivaldi browsers , both of which are Chromium-based, already do. With Edge, most of the alternative Chromium browsers now block FLoC. Microsoft is also working on a similar project, called Parakeet , but little is known about it at the moment.