Segway parent company Ninebot has published concept images of a Segway motorcycle that must run on hydrogen. According to Segway, the engine will actually be built and must be available from 2023. 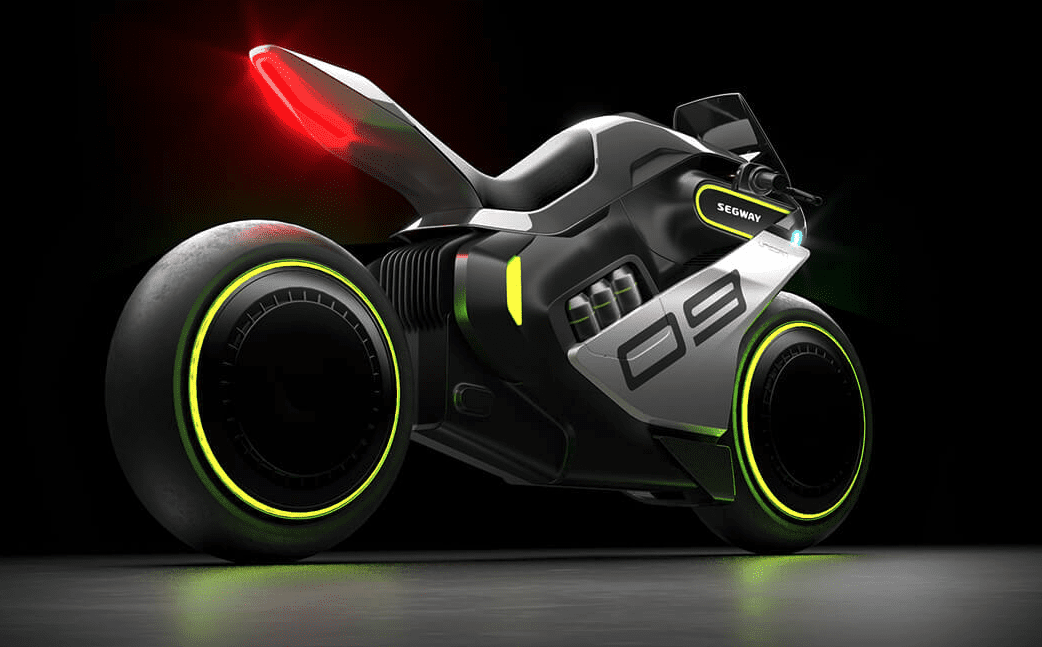 The Segway Apex H2 has a futuristic design where hydrogen can be added by exchangeable metal capsules. These are apparently easy to add to the engine. It is not clear how Segway wants to realize an infrastructure for these hydrogen buses.

The engine must in any case deliver a power of 60kW or 80 hp and the sprint from a standstill to 100 km / h must be completed within four seconds. The top speed would be 150 km / h, making the engine suitable for highways. The price is 70,000 Chinese yuan, which is more than 9,000 euros. 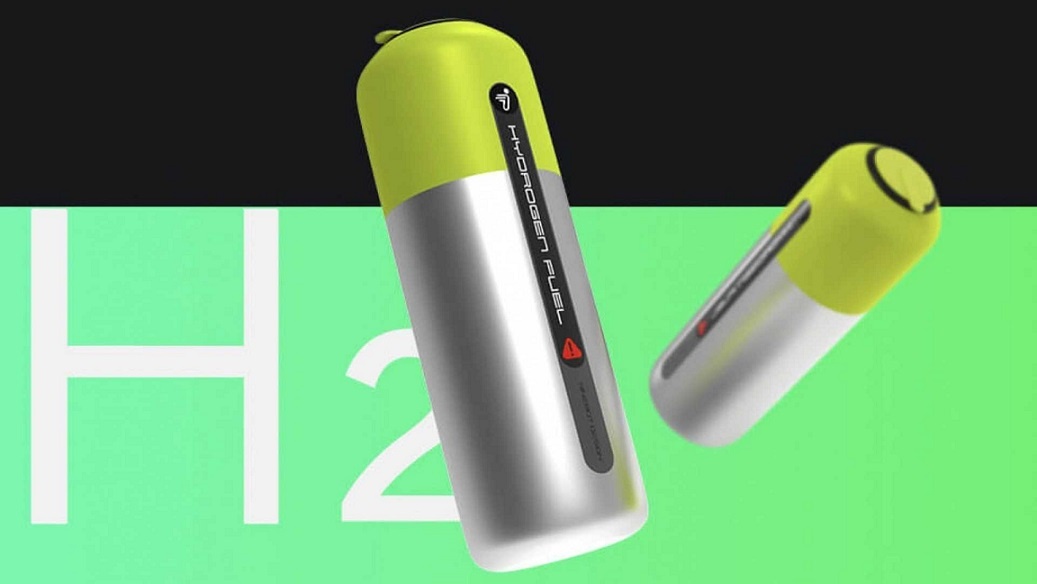 Ninebot already unveiled a concept for an electric motorcycle called the Ninebot Apex at the end of 2019. The new Segway Apex H2 should probably be seen as a potential successor to this earlier concept.

Segway was acquired by the Chinese transportation company Ninebot in 2015 . Then Ninebot also received an investment of 80 million dollars, with Xiaomi, among others, investing. Segway and Ninebot were still involved in a dispute in 2014, because Ninebot, among other things, would infringe Segway’s patents.