OnLeaks publishes renders of the upcoming Motorola Edge 20. The device would have a camera island with three lenses. The standard variant in the Edge 20 series will have a 6.7 “screen, relatively large screen edges and a punchhole camera. 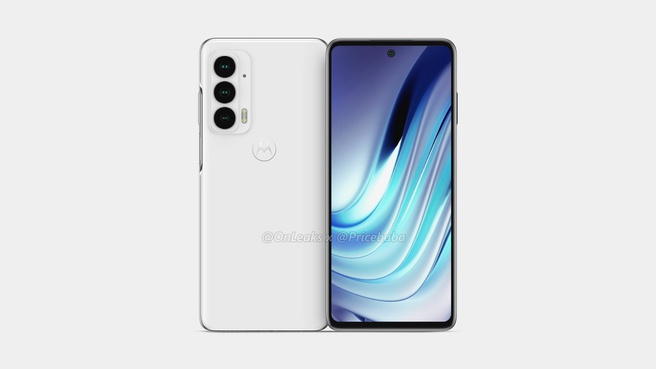 The renders come from Pricebaba , in collaboration with the well – known leaker OnLeaks . OnLeaks regularly publishes correct renders of unannounced smartphones, which it makes based on CAD drawings.

OnLeaks emphasizes that the screen edge at the bottom of the device would be somewhat larger than can be seen on the renders. The Motorola Edge 20 would have dimensions of approximately 169.1×75.5×11.6mm, including the camera island. OnLeaks reports that the primary camera will have a resolution of 108 megapixels, while the second and third camera sensors will have a resolution of 16 and 8 megapixels, respectively. 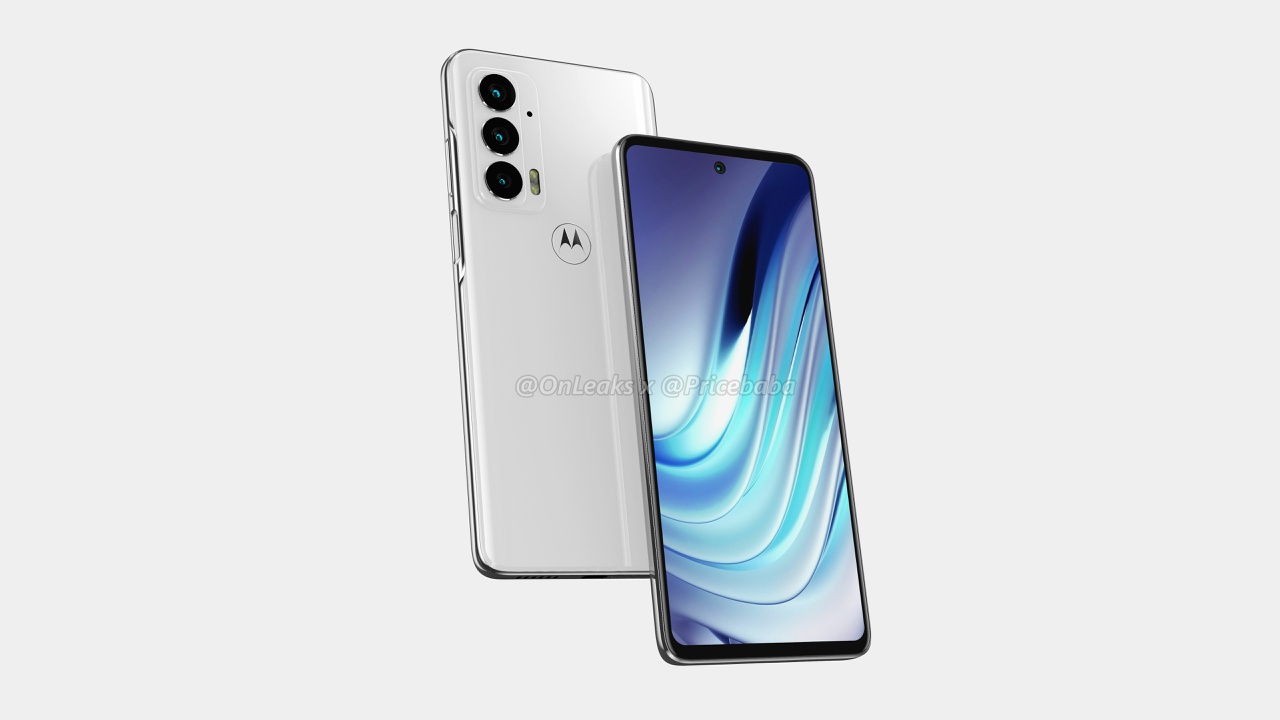 According to the same source, the Motorola Edge 20 will have a 6.7″ screen with a resolution of 2400×1080 pixels and a refresh rate of 120Hz. The panel type is unknown. Furthermore, the smartphone could have a Qualcomm Snapdragon 778G-soc, 6GB or 8GB memory and 128GB or The device is reportedly powered by a 4000mAh battery. In addition to the Motorola Edge 20, the American brand would also come with an Edge 20 Lite and Edge 20 Pro. No renders or specifications are available for this yet. .