SpaceX has performed a successful launch and test flight with Serial No. 15, a prototype of the same size that the top stage of the Starship rocket will eventually receive. The flight went up to an altitude of 10 kilometers and the landing was also successful. 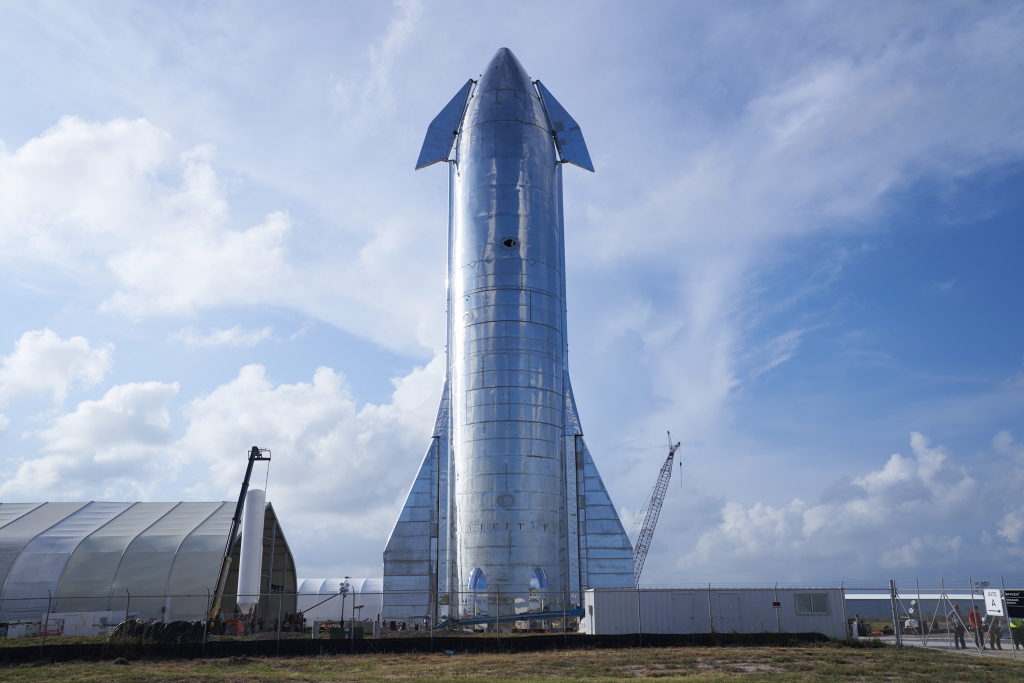 SpaceX reports through director Elon Musk that the landing was nominal . After the smoke clears, you can see how the prototype landed successfully vertically. Small flames can be seen at the bottom of the rocket stage. During the live stream, SpaceX engineer John Insprucker said this is not uncommon given that methane is used as fuel. The flames disappeared within minutes, partly after water cannons were deployed.

This launch with SN15 took place shortly after midnight Dutch time, from the launch installation in Boca Chica, Texas. SN15 reached a height of 10 kilometers, after which the three Raptor methane rocket engines were gradually scaled back to return to Earth in horizontal orientation. Shortly before landing, two of the three engines were re-ignited to bring the rocket back to vertical.

The space company has already carried out successful launches and flights, during which the necessary important data has been collected. However, these earlier attempts went wrong during the landings. For example , SN9 crashed on landing because one of the engines was not ignited. SN10 did land successfully, although the missile exploded shortly after landing.

It may interest you :  Google will ban app names that mislead or contain ranking from Play store
Share
Documents show what Epic pays for free games and earns from Fortnite Previous post
Google is bringing Gboard keyboard to Wear OS Next post