Android 12 lets users play games before they are fully downloaded

Android 12 will have a Play as you download feature, which will allow users to play games before they are fully downloaded. While playing, Google Play will download the rest of the files. 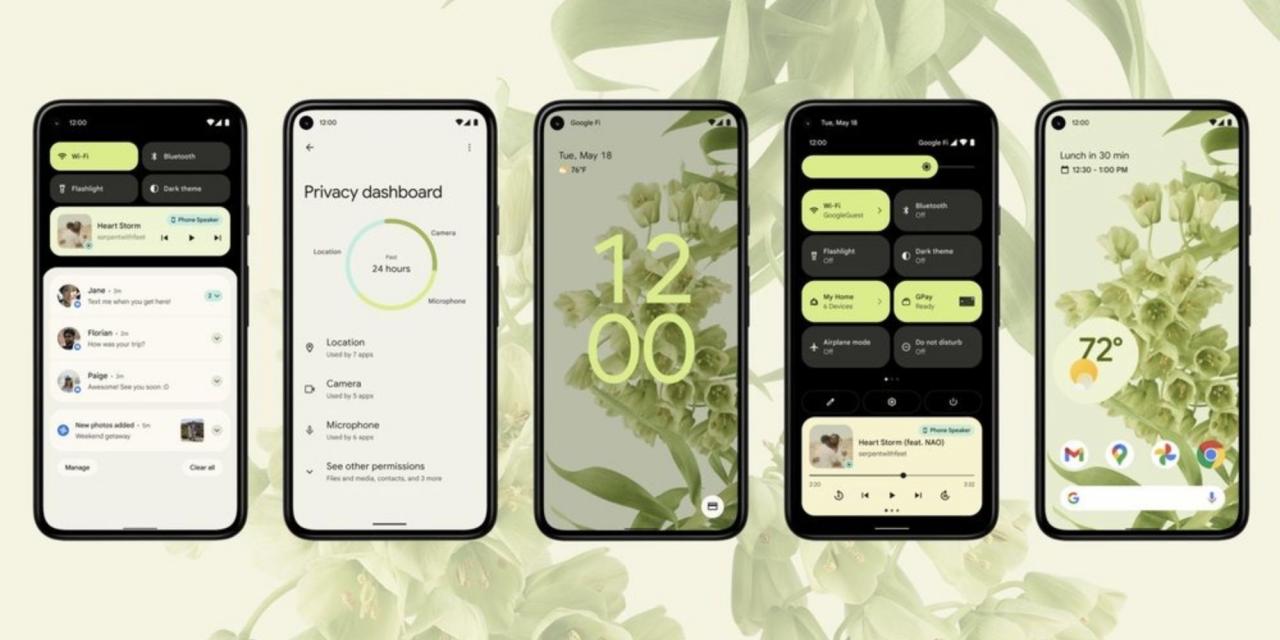 When a game supports the Play as you download function , Android 12 will have a lightning bolt in the install button. The Play Store then downloads a small portion of the files, installs them, and lets the user launch the game right away. Google shows the game TouchGrind BMX as an example, a game that takes up 127MB. In this example, Play downloads eighteen percent of the files.

Greg Hartrell, Product Management Director at Google, says Google will crowdsource players’ first experiences for the feature. This allows Google to recognize the patterns for which files of a game are accessed first, so that when downloading a game, Google lets those files download and install first.

Developers do not need to modify their game as long as they use the Android App Bundle format. Then all they have to do is upload their game , after which the Play as you download function is incorporated into the installation process. Hartrell further claims that 400MB games can now be played in ten seconds, rather than minutes. According to Hartrell, the time it takes for users to install a game is the number one reason for install cancellations and lower engagement .