Australian laser can push space debris out of orbit

The Australian EOS, together with the Space Environment Research Center, has developed a laser that can push space debris out of orbit. It would be the first laser that can effectively change the course of space junk. 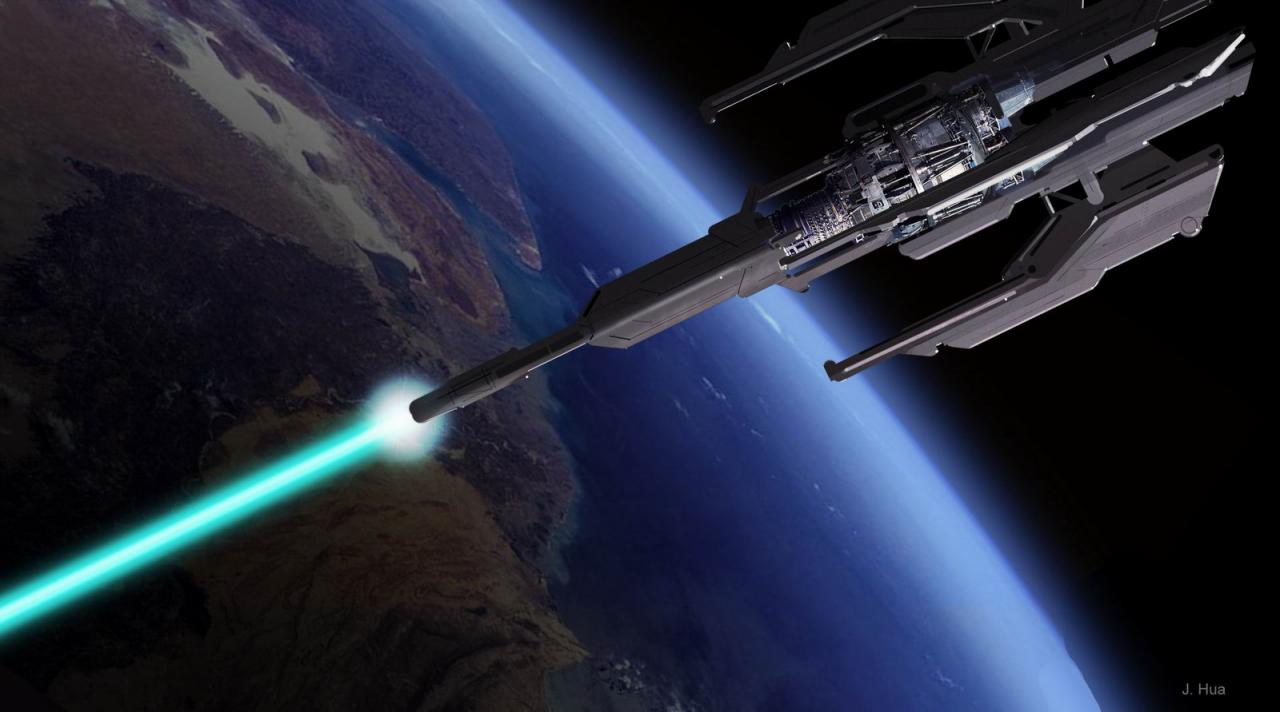 According to EOS , it took seven years to develop the laser. Now the researchers have managed to use a star guide laser to target space debris and push the object out of orbit.

Space debris is a growing problem, according to EOS. It is estimated that nearly 130 million objects orbit the Earth. This waste poses a risk to satellites and the International Space Station, for example. With this laser, debris that appears to be colliding with a satellite or the ISS could be pushed out of orbit to prevent damage.